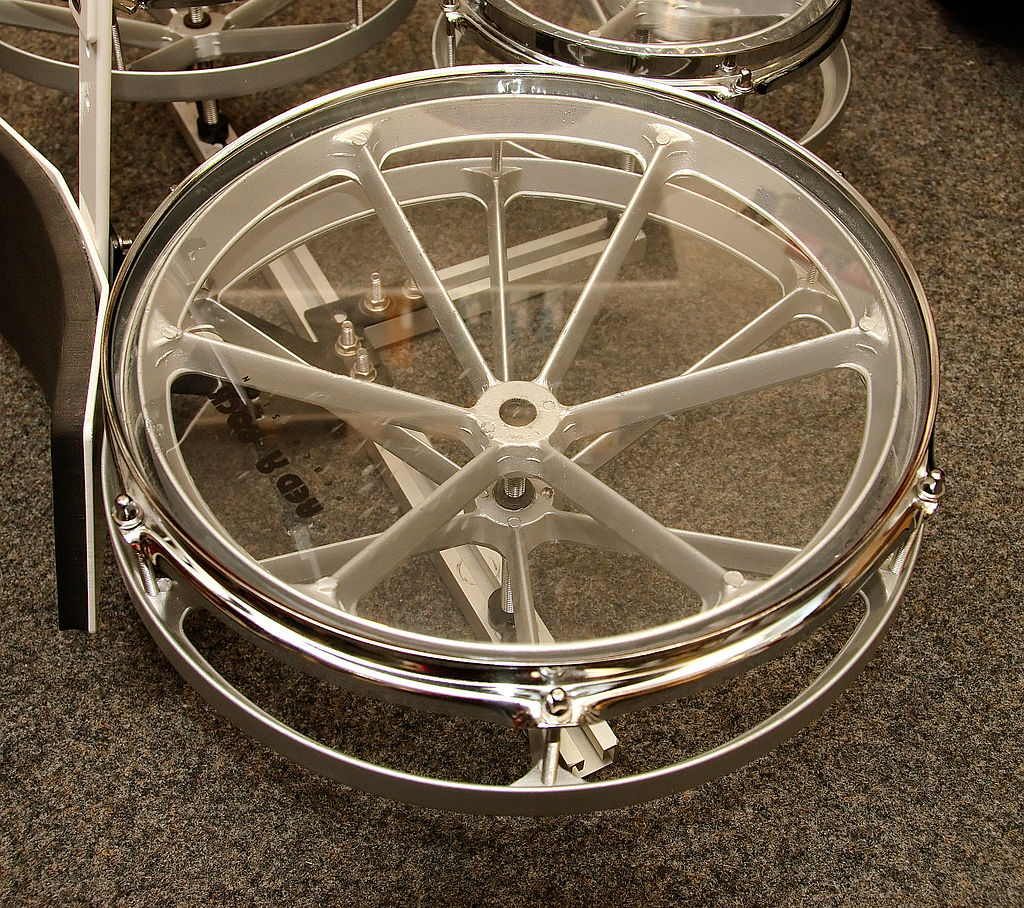 Roto toms are great pitched drums that can add a bit of spice to your sound. They have no shell and are tuned by rotating.

Because they are pitched, they are also a great instrument to match the key of any song you would like to play and fill in with amazing sound combinations and pitch.

Before we get into roto toms in more detail, check out this video below to hear what they sound like:

If you are in search of great roto toms that are not heavy on the pocket and perform well, read below to find our top 3 favorite sets:

Each drum has an effective range of about an octave. The sound and the pitch are great, as you would expect from Remo.

Remo Roto toms are reliable, and the stand is of decent quality.
View Latest Price

This is a great sounding set, with a sturdy construction due to the cast metal frames. The heads also sound pretty decent once tuned accurately. It is a great add-on to any traditional drum set.
View Latest Price

The CODA DS roto tom set has the standard 3 piece drumheads of sizes 6, 8, and 10 inches.

The stand is double braced and durable. These could be a great addition to your drum set at an affordable price.

There is an individual track for spacing the drums to ensure good placement.
View Latest Price

What Are Roto Toms Used For?

Roto toms are typically easy to play and tune. Roto toms create a timbale-like sound. They are relatively light and affordable, which makes them a nice option to add some nice sounds to your set without much hassle.

Because they are pitched instruments, they can be tuned to the key of the song being played, which is a big advantage.

How Do You Mount Roto Toms?

The mounting of the roto toms seems a little complex as there is more than one option to mount them. The standard one is the track mount. The track is made up of a long metal rod which has got a built-in channel that holds the central threaded spindle.

Tightening handles or levers are threaded with the spindle to fasten the roto toms in the track space.

There is actually a drawback to the track mount system; the drums are to be positioned linearly, whereas, some drummers find it easier to position their drums in curve or in a non-linear arrangement.

Other than the track mount, there is an individual clamp mount that supports only a single roto tom. But you have to do a significant amount of tilting over the top of the stand to make it vertically upright.

The single drum is attached to a screw in the center whereas the hoop is connected to a wheel that has a central nut. The nut slides on the screw. Once you turn the wheel, the single drum experiences a tension that creates a clear sound.

What Is The Difference Between a Roto tom and a Concert Tom?

Some Famous Drummers Who Use Roto Toms

There are many prolific drummers who have used roto toms to up their musical game. Some of these notable stars were Phil Collins, Taylor Hawkins, and Nick Mason of Pink Floyd to name a few.

Phil Collins used roto toms early in his career. Taylor Hawkins from the band the Foo Fighters likes to include several roto toms in his traditional drum kit. Likewise, Nick Mason used roto toms to record the special introduction of the band’s popular song ‘Time’ from the album The Dark Side of the Moon.

There are many such names that have utilized roto toms, that too, in a great number. Composer Sir Michael Tippett had a whopping total of 38 roto toms, tuned chromatically and spanning across 3 octaves.

Benefits and Drawbacks of Roto toms

There are ample benefits and drawbacks of this one-of-a-kind drum. Starting with the benefits, the roto toms are super versatile and involves a lot of capacity to produce sounds of various pitches.

The range of the roto toms is another benefit. They have an octave-plus range of tunes, produced quite smoothly by simple rotation of the single drum-sheet of this shell-less drum. The timpani-like sound is notorious amongst those who are avid roto tom users. Along with that, there is also timber sound, defined-pitches, and loud, even tones that can be varied accordingly.

The roto toms make it to the top by being extremely affordable, as compared to other drumming instruments. Their cost-effectiveness is what makes them famous amongst most composers and a must-have in a kit.

The first is the consumption of space that this instrument requires on the stage, or wherever you set your kit. They are relatively compact, but they still require a stand and extra space on stage.

Roto toms do not project as well as deeper drums. If you are playing in a larger room without microphones, it can make them sound a bit flat.

To wrap it up, roto toms are a great investment if you are looking to expand the sound combinations of your drum kit. They’re not the default go-to choice for drummers, but they are a reliable drum set add-on that can spice up your sound.