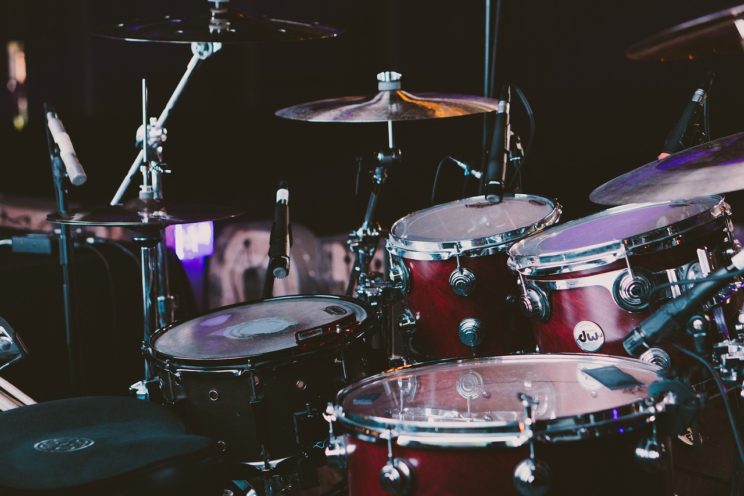 The English language is full of exceptions. Why are drummers not called drummists? We explain a few possible reasons in this article.

The –er suffix is typical for a person who plays instruments that appeared a long time ago. Such examples are drummer, piper, etc.

On the other hand, the –ist suffix is often used for some more modern instruments or instruments that arrived during or after the renaissance period, or for instruments names that were borrowed from some other languages. Therefore, we have a guitarist, pianist, violinist, etc.

The Origin of the Word ‘Drummer’

Simply said, words that end with -er describe someone who does something. For example, a person who runs is a runner, while a person who plays drums is a drummer.

This suffix is typical for old English words and it dates from ancient times, so you can also find it in German and other languages that have the same roots as English. For example, a play is called a spiel in German, while a player is spieler.

If we consider that drums are some of the oldest instruments around, it’s easy to conclude that the word that describes a person who plays them has been established a very long time ago.

On the other side, musical instruments like piano are typical for the renaissance and modern era, and that’s the time when –ist suffix arrived, which is typical for Latin and other classical languages, which become very popular at the time. Naturally, for someone who plays such a complex instrument, the –ist suffix sounds far more prestigious.

There is another interesting theory that comes to mind, which is also closely related to what we’ve just mentioned. As you probably know, many modern instruments originally came from non-English-speaking countries.

For example, the guitar comes from Spain and someone who plays guitar is called guitarrista in Spanish. A piano comes from Italy, and they use the word pianista.

Interestingly, a common thing is that both Spanish and Italian belong to the family of Romance languages.

The word ‘drummer’ is most likely used because of the time in history that the word was introduced into the English language.